7 foods to avoid with Fibromyalgia

Since my diagnosis in 2014, I have researched and researched the subject, looking at potential causes, alternative diagnosis and possible treatments/cures.  Through this minefield of suggestions, ideas, myths and opinions, I have encountered the same 7 foods to avoid enough times for me to look into it more closely.

Research is limited when it comes to Fibromyalgia and diet to aid or hinder the illness is almost non existent, therefore I am creating this list based on what little research is out there and other peoples findings which appear to confirm the results from the studies that have been performed.

7 foods to avoid with Fibromyalgia 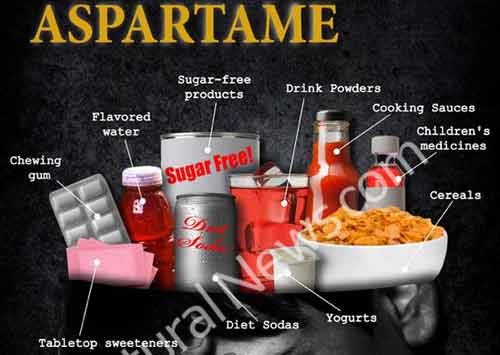 There has been a lot of talk about Aspartame over recent years and it is generally agreed that for fibromyalgia sufferers, symptoms can be increased and sensitivity to pain particularly.

Change to other sweeteners, preferably as natural as possible, i.e. Stevia if you really need a sweetner, however ( I’ll explain further in next point) , try to reduce and if possible, avoid the need for sweetness, it will improve your health.

By sugars, I mean all refined sugar, fructose, simple carbs (i.e white bread) and honey.  Whilst there have been no studies directly connecting sugars to fibromyalgia symptoms, there are still reasons to avoid them.  Firstly, yeast infections such as Candida, are linked strongly with Fibro, therefore cutting out sugars which reduce the symptoms of Candida, could help alleviate some fibro symptoms too.

Secondly, I personally find that I am extremely fatigued all of the time and now lead a sedentary lifestyle.  Unnecessary sugars which are not used by the body for energy, are stored as fat and therefore, can lead to weight gain.  Being overweight is definitely associated with fibro symptoms and so by either losing weight, or avoiding weight gain will definitely either reduce sumptoms or prevent them from escalating. 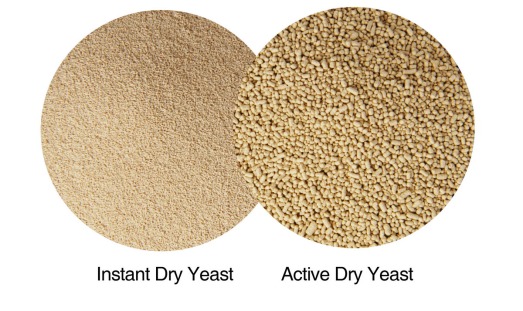 Adding on from last point, these also increase symptoms and so by eradicating them from our diets, we can reduce our symptoms.

A study performed in 2015 concluded that alcohol could be good for fibro sufferers as it appeared to reduce symptoms.  However, for those who are taking certain medications, beware, it is not a good idea to consume alcohol as well as it could impact on how the medication works.  Also, it is noted from other research that the longer that alcohol is consumed, the more it will take to have the same effect, thus increasing the risk of alcoholism.

Personally, I do not like the effect of drinking too much alcohol anyway, but I do acknowledge that I am unusual in this and for those who do like a drink, be aware of the above and maybe drink for special occasions or limit the amount you drink.

Some additives and preservatives such as MSG have been found to increase pain and symptoms in some fibro sufferers. We don’t yet know the full impact that these play on our bodies, but take into consideration that they are artificial, i.e NOT NATURAL – chemically made!  Therefore, I would recommend to avoid as much as possible.

The ones, which have been documented before include; Potatoes (not sweet potatoes), tomatoes, aubergine (eggplant), chilli peppers and bell peppers.

These are all anecdotal reports and to my knowledge, no research has proven or disproven these.  However, it still needs consideration and to my mind, if you use a food diary, which is highly recommended with Fibromyalgia, look at whether these influence your symptoms and if it does not appear so, then I would have thought they are ok to eat. 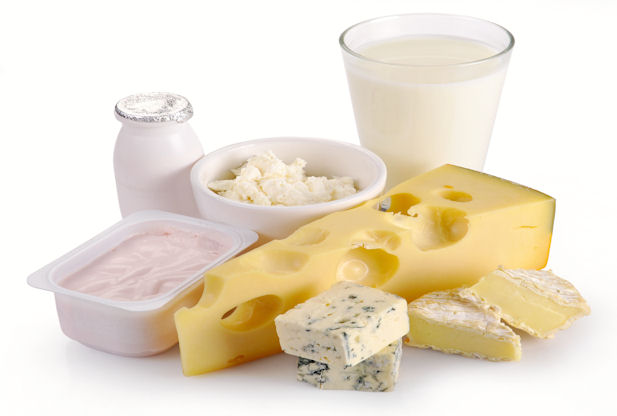 It still seems to be a relatively new subject being discussed, but there are reports that dairy products could fuel fibromyalgia symptoms.  This being said, calcium is a very necessary mineral that our bodies need, so, again, with a food diary, if you find that your symptoms do not get worse, then carry on eating/drinking it.  Personally, I’m finding it hard to do as I love my cup of coffee first thing in the morning, which always has milk in it and whilst I don’t eat cheese on its own, I use it a lot in cooking. As a singer, I know that drinking milky drinks before singing is not good as it encourages mucus which affects the voice.  Also, lactose intolerance is becoming more recognised and this leads me to think about the fact that as humans, why do we drink another animals milk meant for their babies,not us.  Yes, it is high in calcium, but so are other foods.  I’ve also read that it would appear more digestible to have unpasteurised milk products, goats milk products and/or live yoghurt, so this is what I tend to do for the rest of my calcium, when green veggies are not on the menu.

This is a stimulant which many Fibro warriors use to try to give more energy, however, the energy it gives is short lived and is soon followed by fatigue as the boost wears off.  It is another item which is up to the individual to see how it affects them and be aware of its effect.  Personally, my fatigue is so bad that I can’t take more than the one coffee in the morning (which I still shouldn’t have, but I have yet to omit it from my diet), although, I am struggling to remove chocolate which also contains caffeine.

So there we are; these are the foods that I would recommend to either avoid or to limit due to their effect on the body.  If you have any personal experiences with any of the above, please do comment as I am still learning, as we all are and personal experiences are very relevant to this article.